Choosing the right mobile app for your project: Native vs cross-platform vs hybrid

With the increasing popularity and use of smartphones, more and more people are making use of mobile apps for a range of reasons – to shop, play games, access news and information, engage on social media platforms and other functions.

In fact, Australians love their smartphones so much they have one of the highest smartphone penetration rates in the world. As such, the use of mobile apps has grown significantly.

But with increasing competition between iOS and Android, how do you determine which platform will be best for your app? Here, we compare the pros and cons of native, cross-platform and hybrid apps. 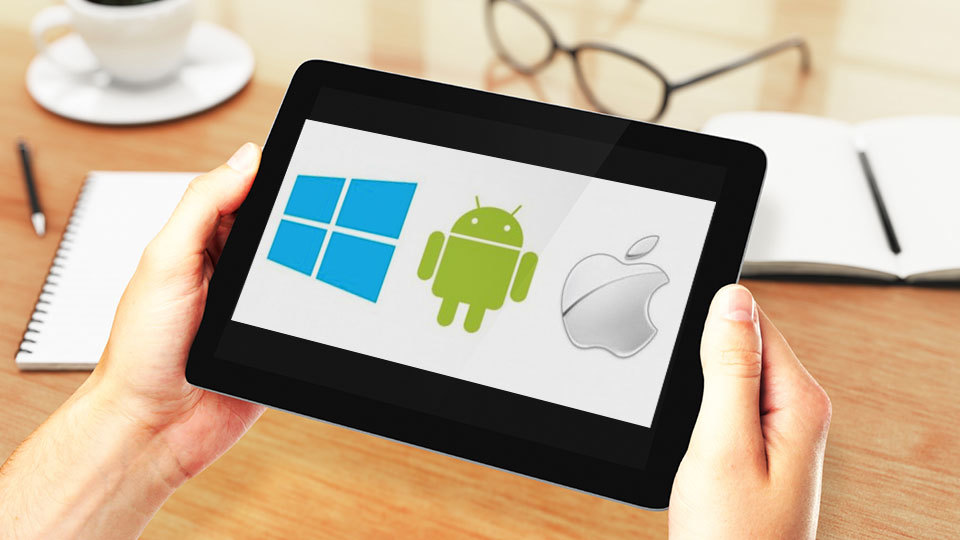 Native mobile apps are developed in a programming language native to the device and operating system, and require one specific app to be created for one target platform.

RELATED: Not all apps are created equal: Mobile apps vs mobile-optimised web apps

Cross-platform mobile apps are developed using an intermediate language, such as Javascript, that is not native to the device’s operating system. This means that some, or all, of this code can be shared across target platforms – for instance, across both iOS and Android.

Cons of developing a cross-platform app

Some examples of cross-platform apps include 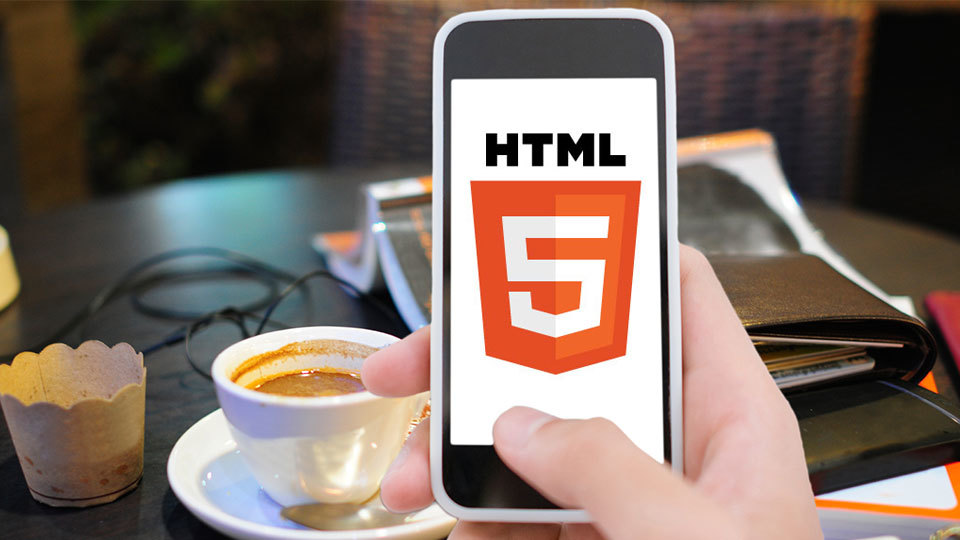 If you’re just leveraging Cordova to build your app, and not a full Hybrid framework such as Ionic Framework, there are a lot of great UI frameworks to choose from, including: