An app that brings bilingual stories to life

italk Studios is a media production and training company, with a vision to create a library of educational stories that overcome literacy barriers, while enabling free access to important information.

italk Studios approached inoutput to help bring their bilingual stories to life, and into the hands of as many people it can via an interactive desktop and tablet app.

The italk Library app allows the viewing, creation and sharing of interactive bilingual stories. It runs on Desktop (OSX and PC) and iPad, and has been developed to allow future expansion to Android and even a web version. 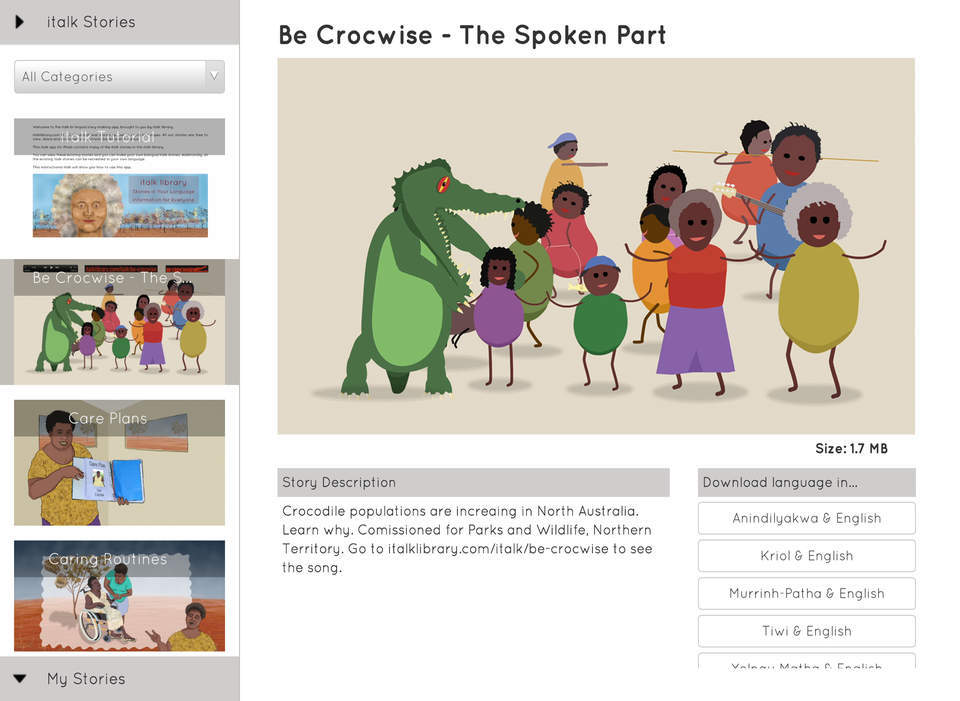 Building software to run on Windows, Mac, and also as a mobile app (iPad) is no easy feat, especially when it has strong interactive components, as with italk Library.

Balancing the user interface nuances required to function on both a touchscreen and a mouse based environment provided an exciting challenge. We tackled this by implementing a responsive and user interface with large, intuitive buttons and controls. 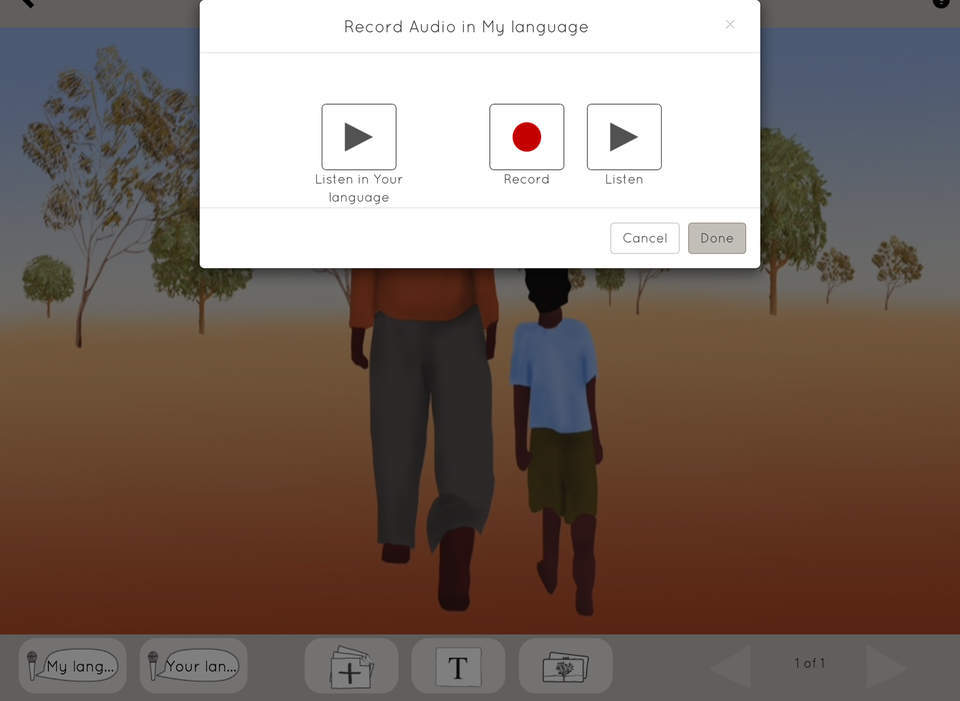 The app(s) were packaged for iPad using Cordova, and for Mac/PC using Electron. 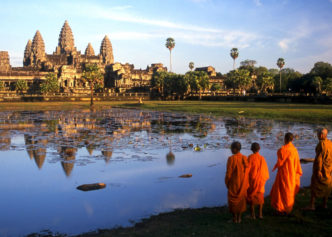 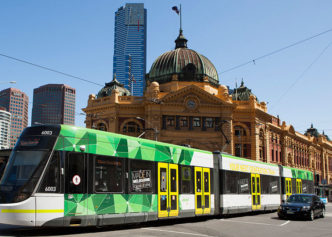