Inoutput won a tender to create a software solution for Yarra Trams that could integrate historical and real-time tram information to provide a more efficient collection and analysis of tram data.

Yarra Trams had been using the Automatic Vehicle Monitoring system (AVM) to receive constantly-streaming tram data via radio transmissions which they used to analyse and monitor tram performance and produce reports.

The AVM system had to read data via a series of binary files it wrote to disk at predefined intervals, before running this information through a series of custom programs to convert them into readable files for Yarra Trams staff to use.

This process was mostly manual, time-consuming and very labour intensive as it required staff to locate and load large non-readable binary files – a process that could not be automated because the files were so large.

The AVM system required old DOS programs to read the binary files which had very limited functionalities and a minimal user interface – only text and numbers could be displayed on screen. As such, the program only allowed small segments of information to be produced at one time, meaning there was no way for Yarra Trams staff to query comprehensive information about tram vehicles in times of need.

To solve this problem, inoutput built the AVMIS (AVM Integration Services) system for Yarra Trams. AVMIS provides a new method of reading real-time tram data by interpreting a constant stream of information (about 1.5 million packets per day). The AVMIS system stores this data in a data warehouse to make it available via an API for consumption by internal applications and other systems such as tramTRACKER.

The AVMIS system has been successful in meeting the demand of integrating data from a legacy system while providing real-time information to provide a more efficient way for Yarra Trams to access, analyse and report on their data. 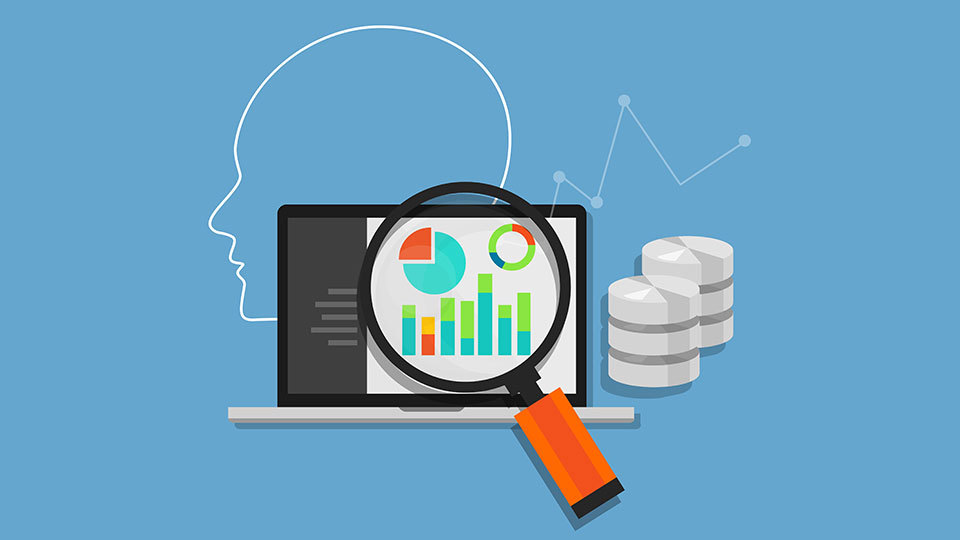 There were some challenges to address with this project as finding ways to integrate an old system proved to be multifaceted and quite intricate.

Some challenges we encountered were:

The inoutput team have been responsive and efficient, and it’s clear that they’re on top of their game. They’ve been a great pleasure to deal with. 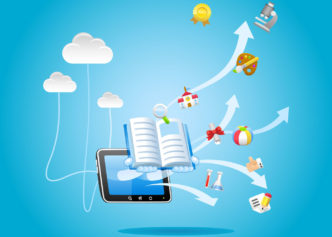 An app that brings bilingual stories to life. 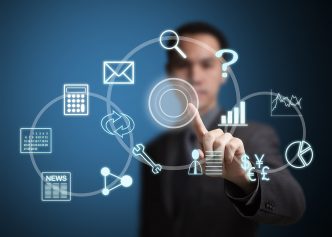 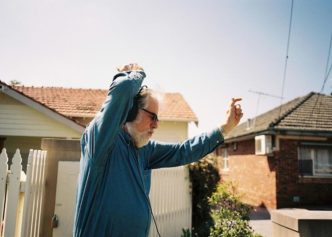 A hybrid mobile app that gets the whole world dancing